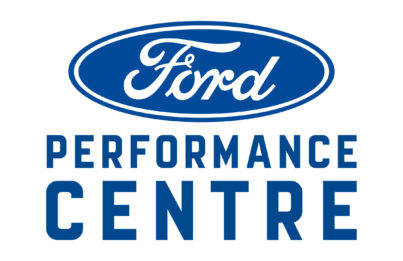 GameOnStream and the Ford Performance Centre (Etobicoke, Ontario) have entered into an agreement to provide live and on demand streaming. Each ice surface will install up to 5 different camera views to stream practices, figure skating, camps/clinics, and league games. 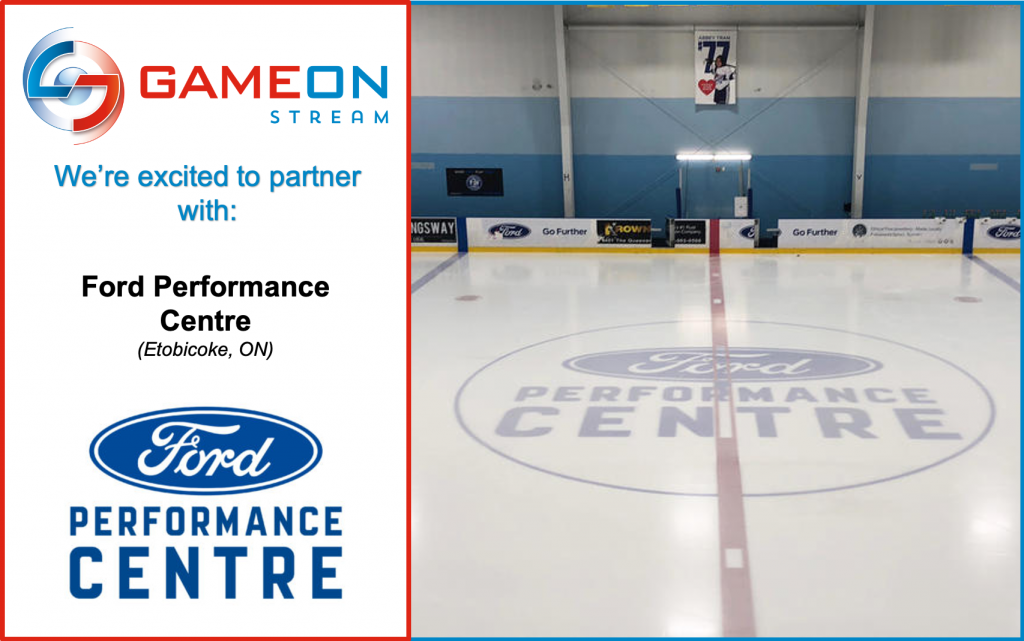 The Ford Performance Centre is the official practice facility of the Toronto Maple Leafs and was recently included as part of the NHL’s Eastern Conference bubble which hosted playoff teams in the GTA.

Two of the largest minor hockey leagues globally, the Greater Toronto Hockey League (GTHL) and the North York Hockey League (NYHL), play hundreds of games each season at the Ford Performance Centre. Subscribers for both the NYHL and the GTHL will benefit from the expanded game streaming coverage. The ability to add streaming for games, tournaments and practices online using GameOnStream’s technology will allow parents, coaches and fans to view on-ice sessions remotely and maintain social distancing requirements. Installation will begin this fall and we’ll provide an update once the cameras are live.

We’re excited to be partnered with the Ford Performance Centre!