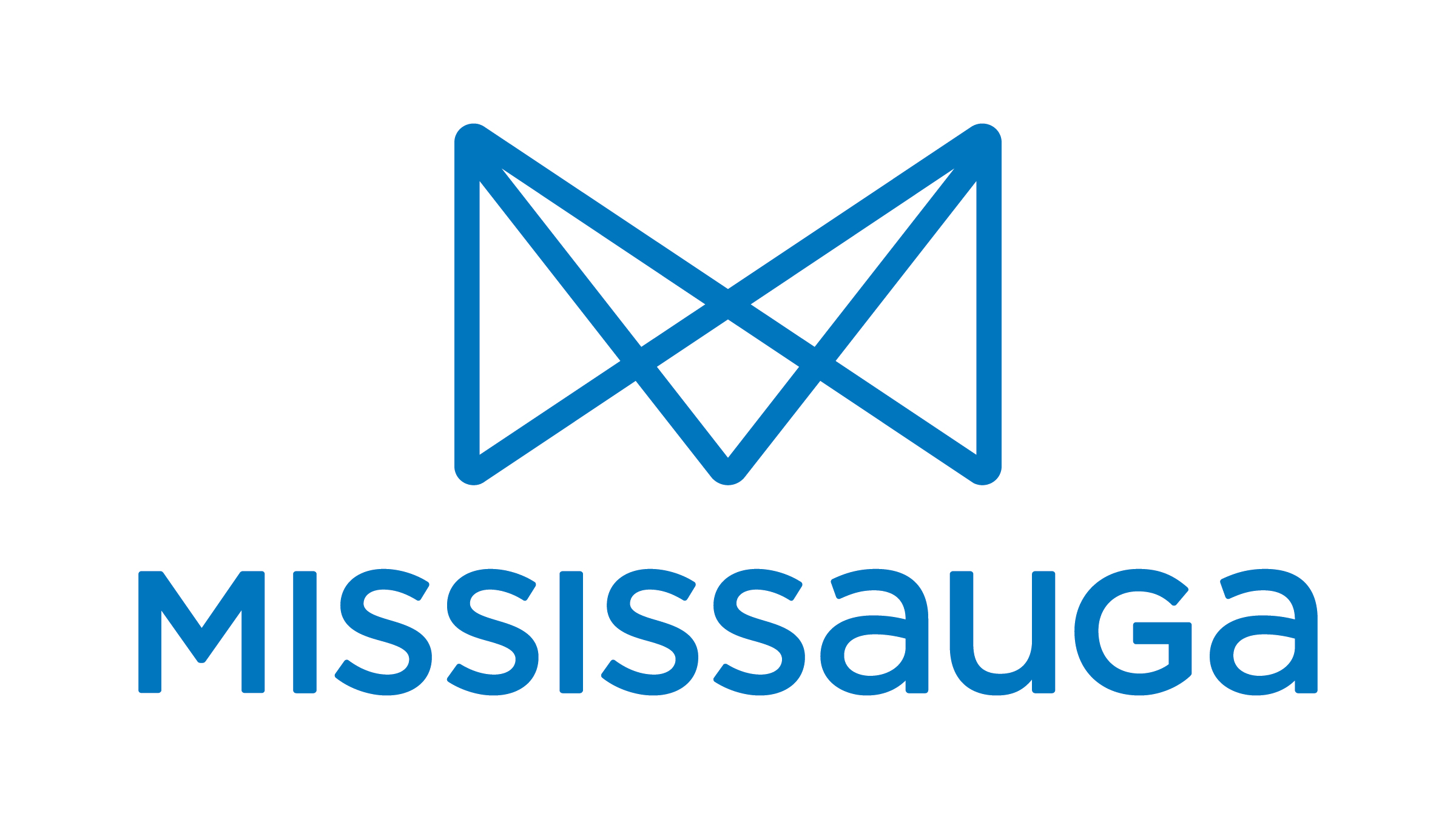 City of Mississauga Partners with GameOnStream 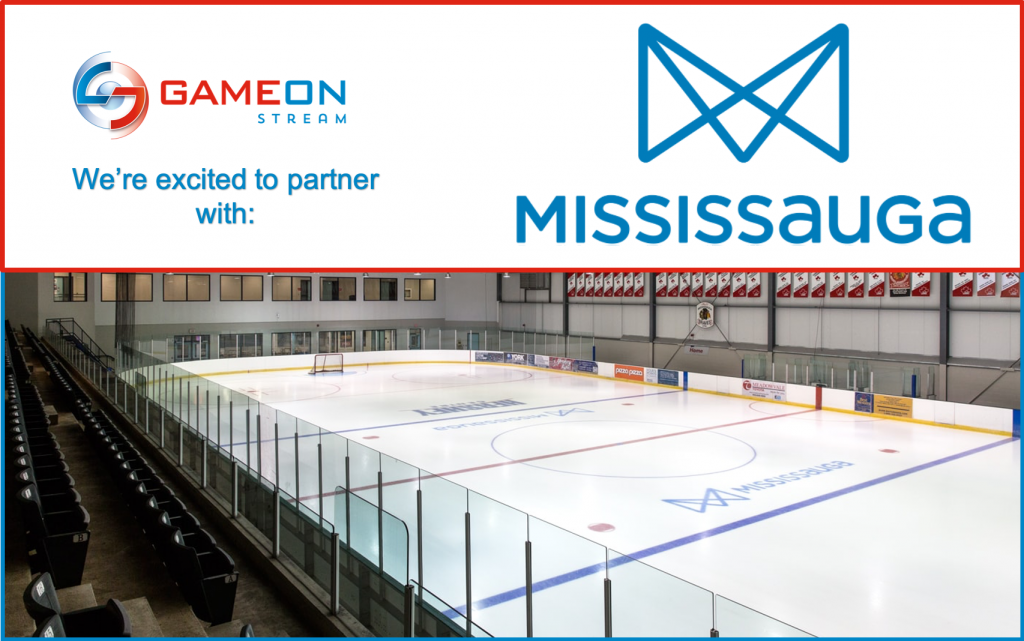 Two of the world’s largest minor hockey leagues, the Greater Toronto Hockey League (GTHL) and the North York Hockey League (NYHL) play thousands of games annually in Mississauga arenas. Subscribers for both leagues will benefit from the expanded streaming coverage. The ability to expand streaming coverage of games, tournaments and practices online using GameOnStream’s technology will help to reduce traffic in arenas while allowing parents, coaches and fans to stay connected.

The City of Mississauga joins the City of Toronto, City of Markham, City of Barrie and a number of other surrounding municipalities to include live and on demand streaming for permit holders.

We’re excited to be partnered with the City of Mississauga!